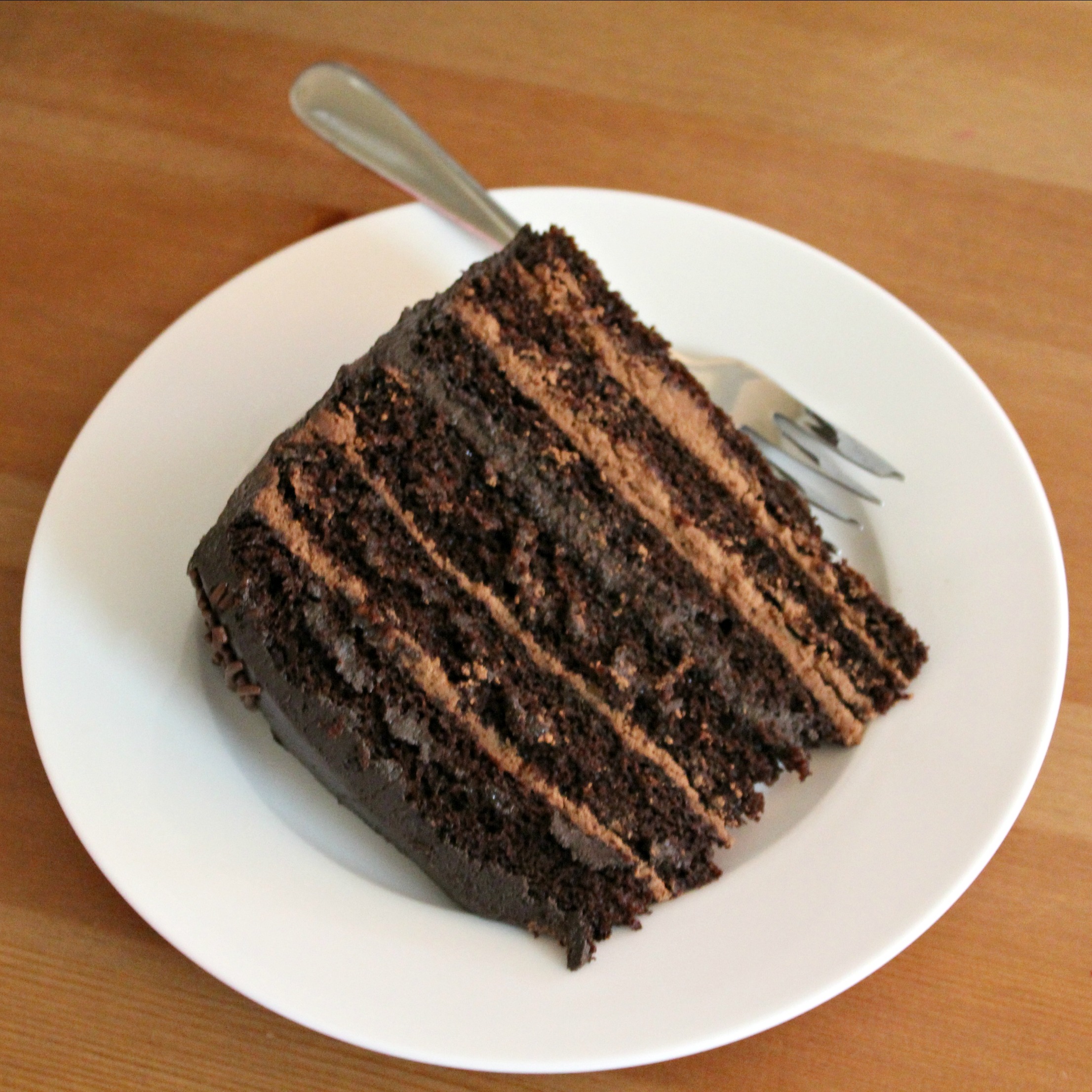 This is not the recipe I had planned to share with you this week, but when I saw these pictures I realized, it’s time y’all met the fabulous chocolate cake I made for my birthday! 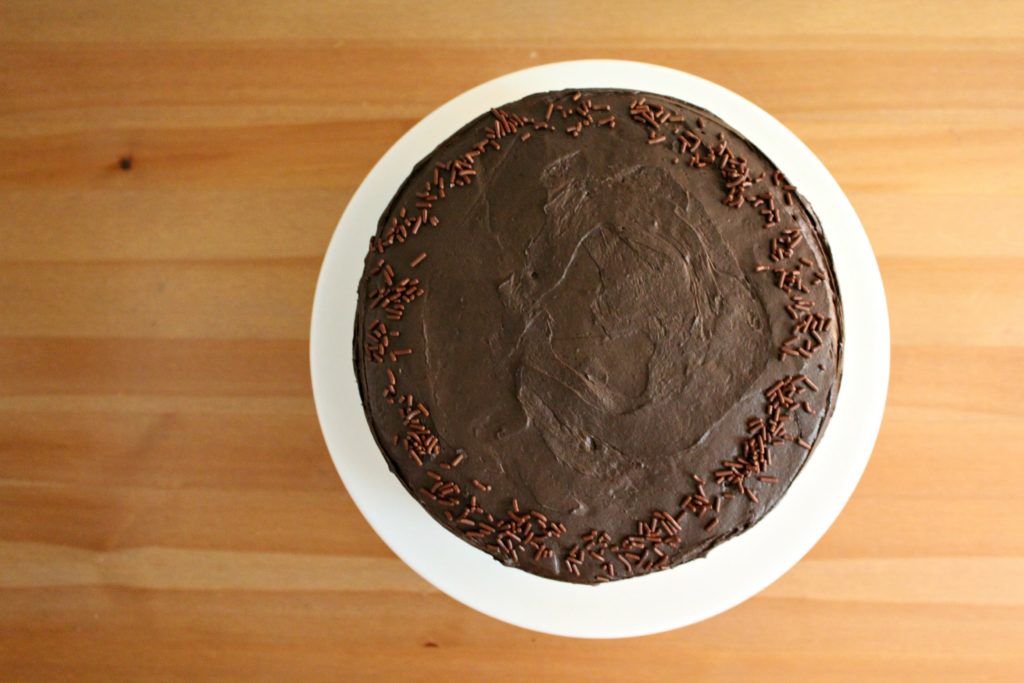 This six layer beauty starts with the same classic chocolate cake recipe used for my Double Chocolate Birthday Cake last year. This recipe makes enough batter for 2 deep layers, or you can split it into three pans. I chose to bake it in three pans and then cut them in half to have six layers. Yes, you read that right, SIX layers of chocolate cake. When you’re turning 30 it’s definitely go big or go home when it comes to the birthday cake. 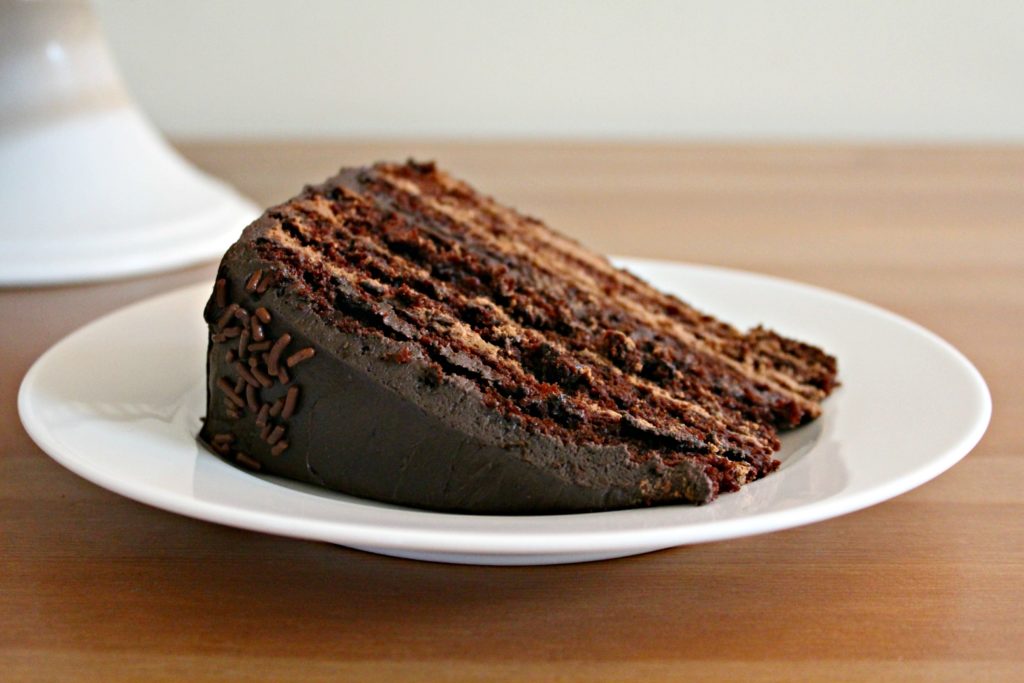 I knew I wanted chocolate ganache to be part of the cake, but I wasn’t sure where to start. I found this article very helpful. She walks you through several different types of ganache and when you would want to use each of them. I chose a make an unsweetened whipped ganache. At first I worried about it not being sweetened but in the end it was the perfect balance to the sweetness of the cake and the frosting that I chose. 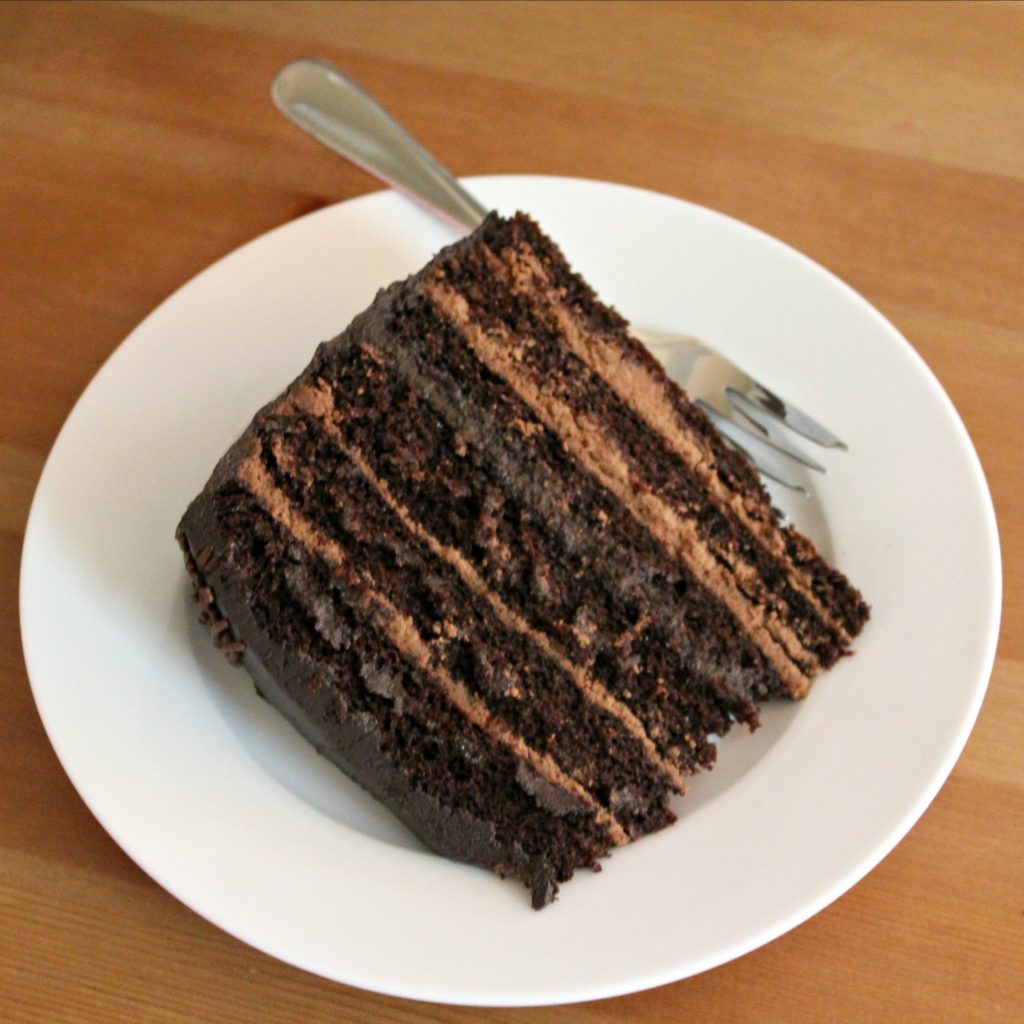 I started out with the intentions of frosting the entire cake with the amount of Whipped Chocolate Ganache that I have listed below. But after the second layer, I realized that there was no way I had enough ganache and it was late and I did not want to go back to the grocery store! So, it was Dark Chocolate Cream Cheese Frosting to the rescue! 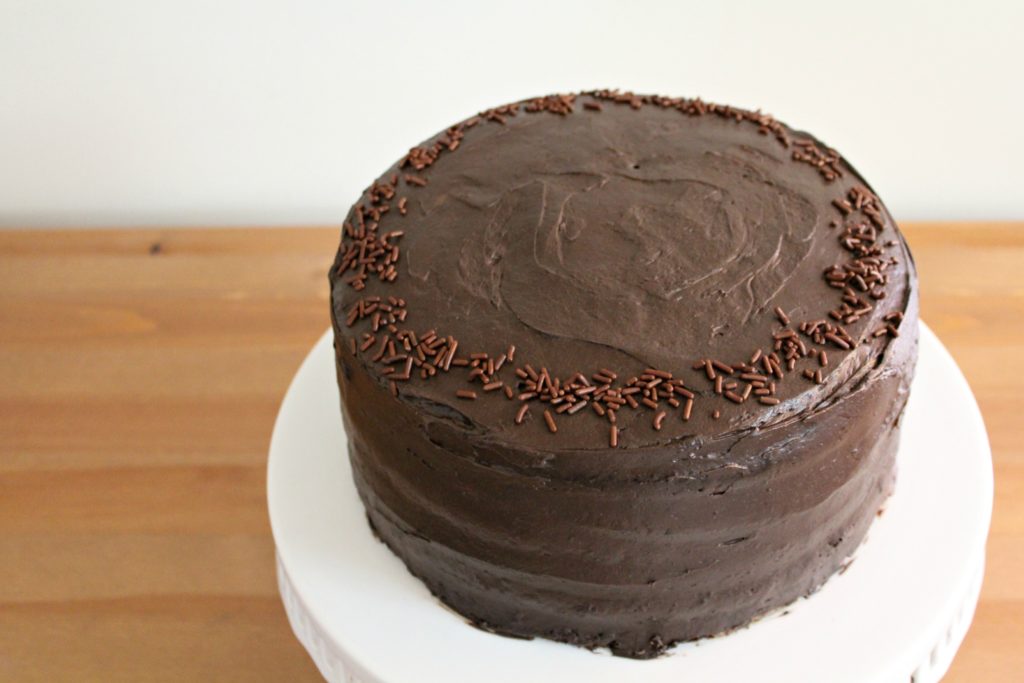 I had a blast making this cake and hope you do too! 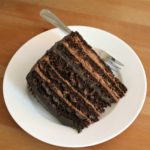 Cake recipe is from my Double Chocolate Cake. Frosting is from this site and ganache inspiration is from here. 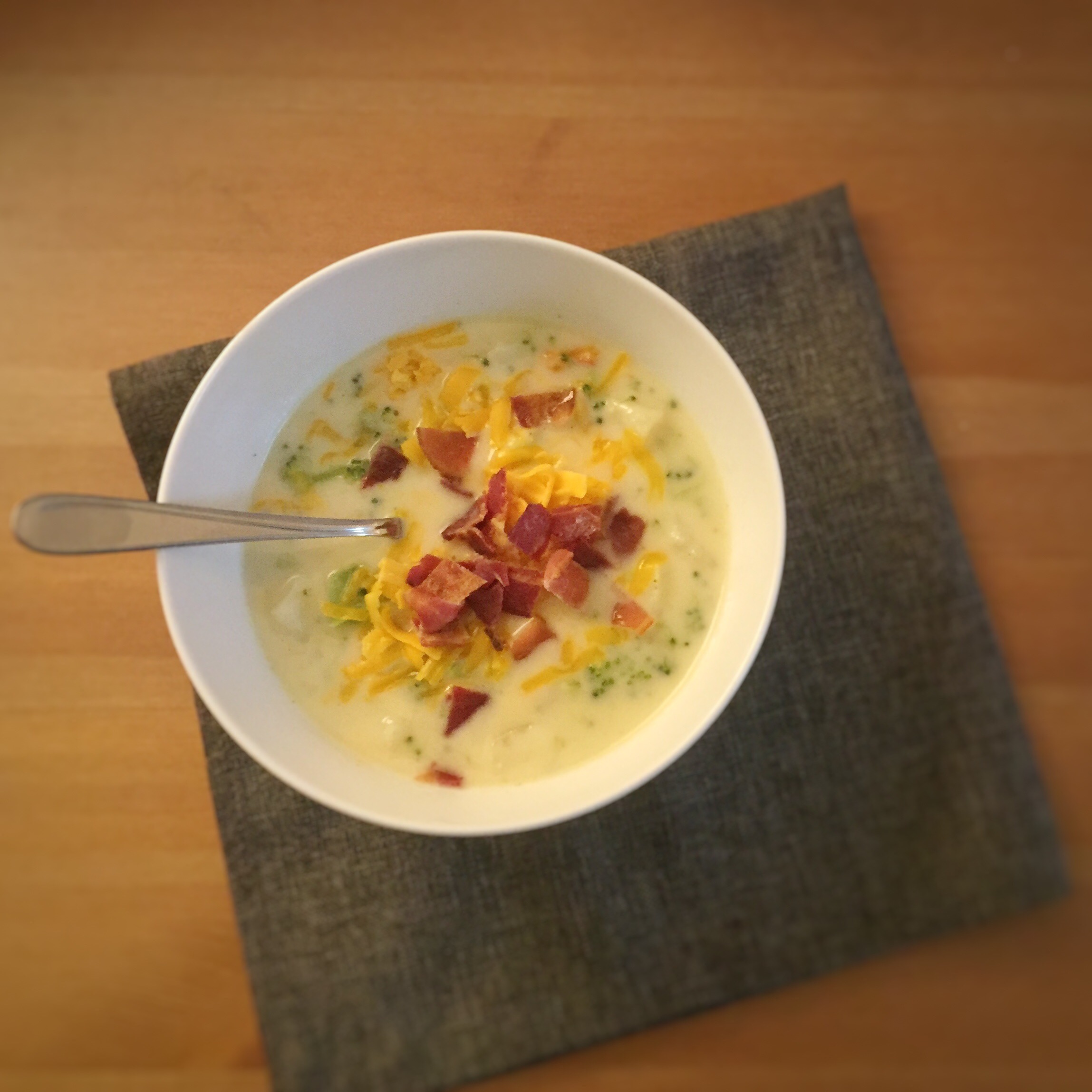 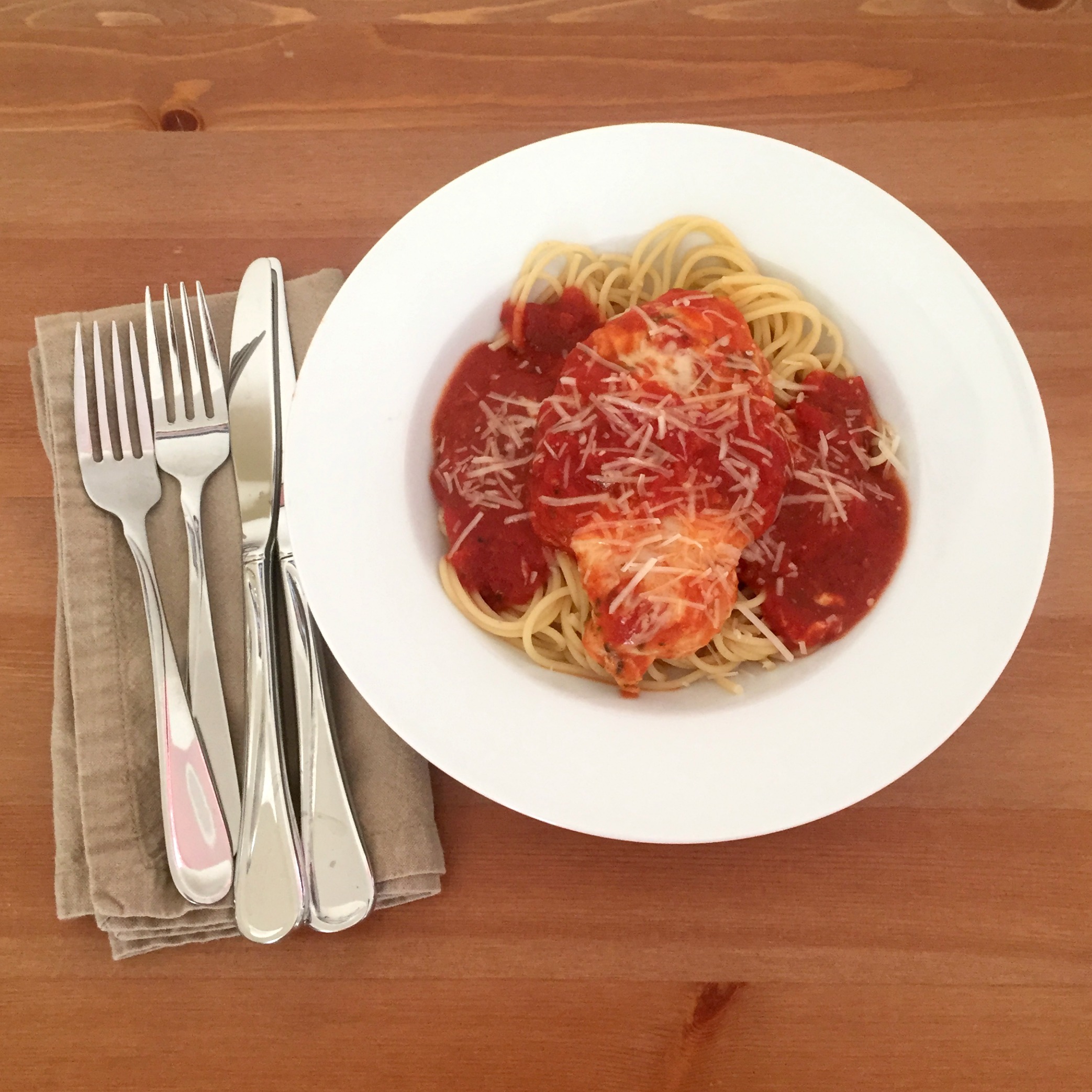 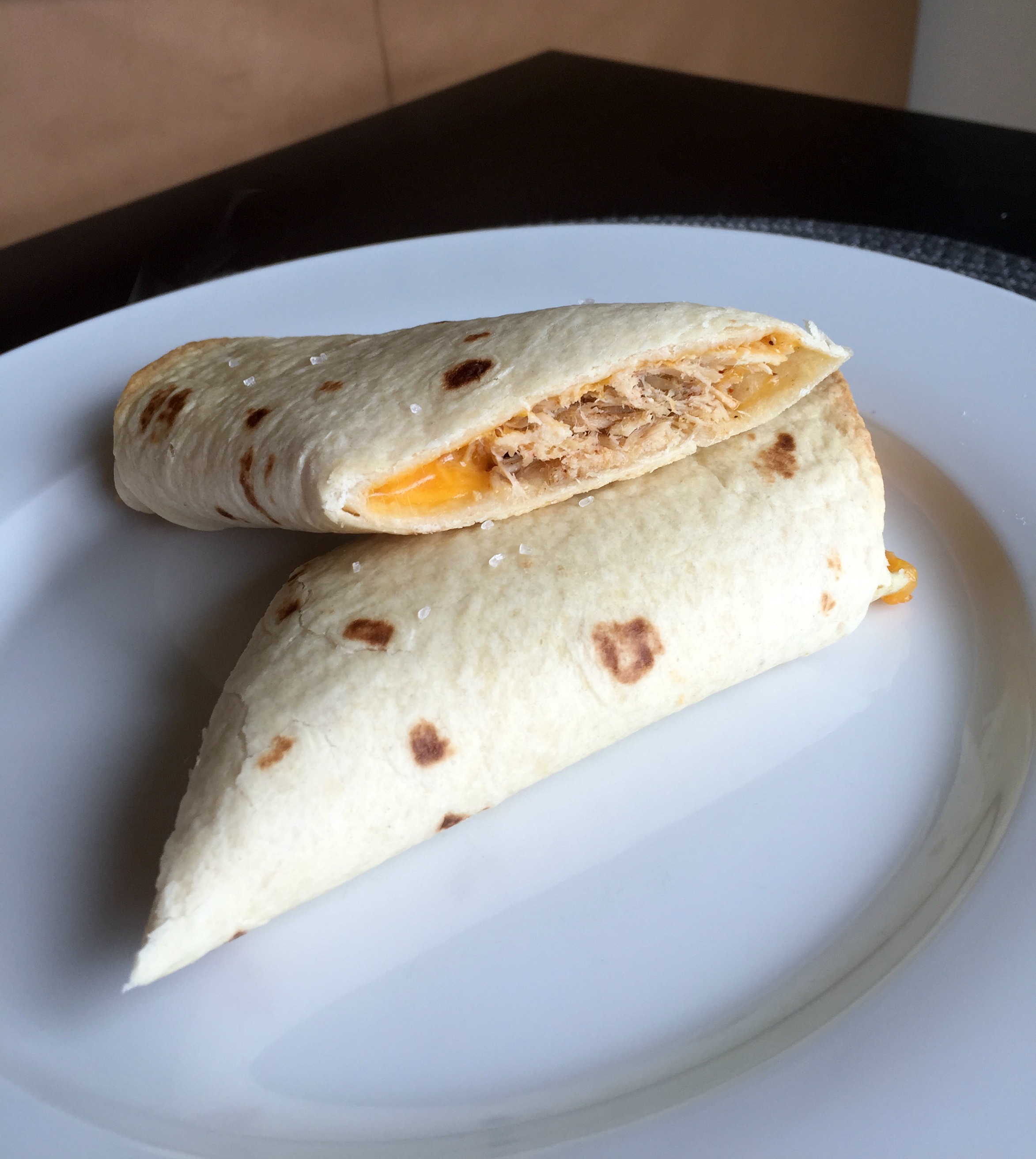 This pasta salad was one of the original posts her

There's a NEW post on the blog today and we're tal