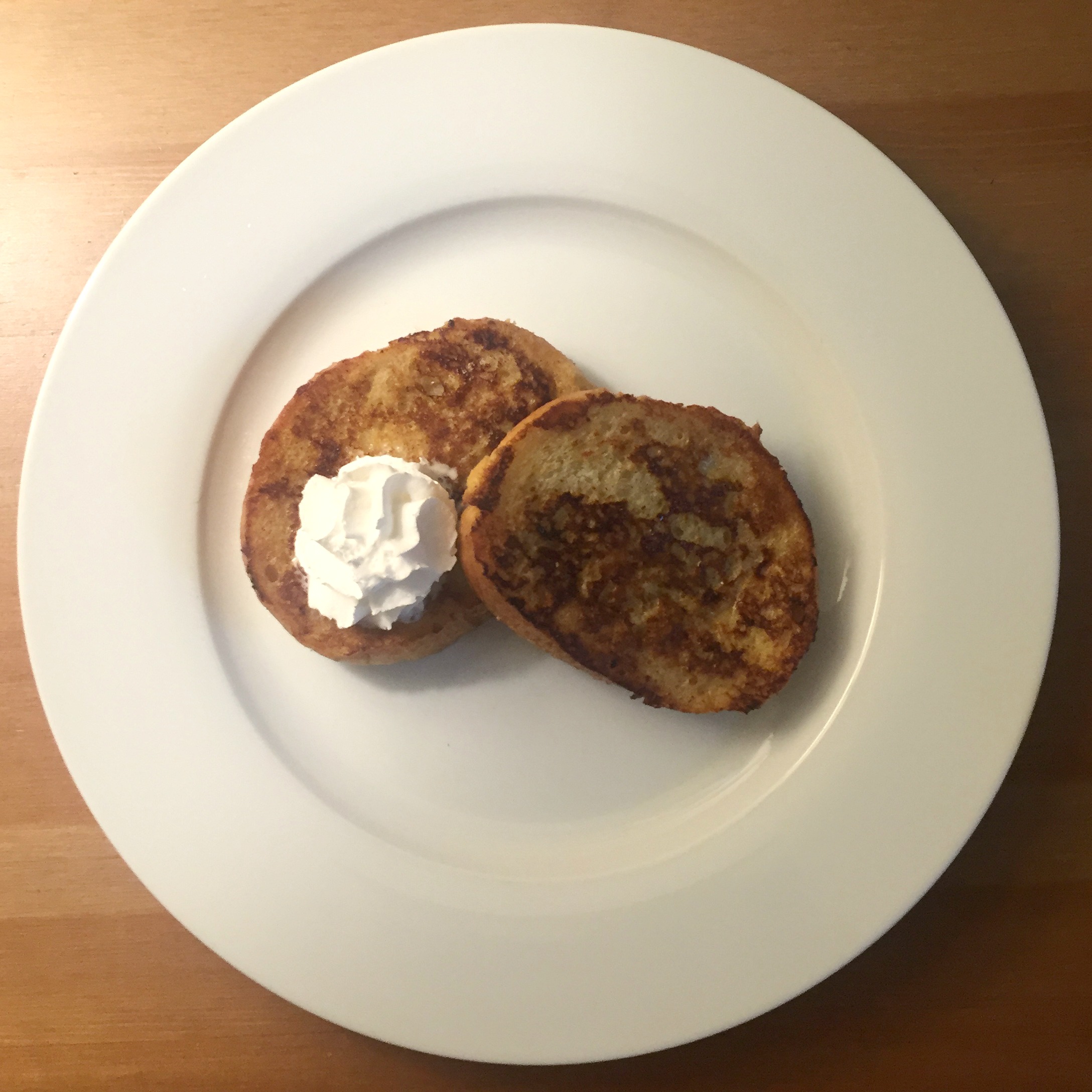 Lazy Saturday morning breakfasts are a favorite of ours and french toast is in the normal rotation. French toast is also great for a quick mid-week dinner, who doesn’t love breakfast for dinner?!

French Toast is also a sentimental food for me because it is one of the first meals that the hubby and I made together when we were dating. It’s been a special treat for us ever since! I never thought I needed a recipe for french toast. I mean, you just dip bread in an egg and milk mixture, sprinkle with cinnamon and then fry it up. A few months ago I decided that our french toast needed a makeover. After doing some very scientific recipe research on Pinterest I noticed that there were lots of french toast recipes out there.

After lots of taste testing, I finally figured out the right recipe for us! Comment below and let me know if you try it. 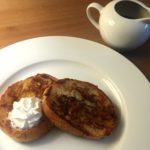 Since the bread is soaked in an egg mixture, this recipe is a great way to use up stale bread. In the pictures, I used a french loaf, but the bakery at our local grocery store has a great homestyle loaf that I typically have on hand. 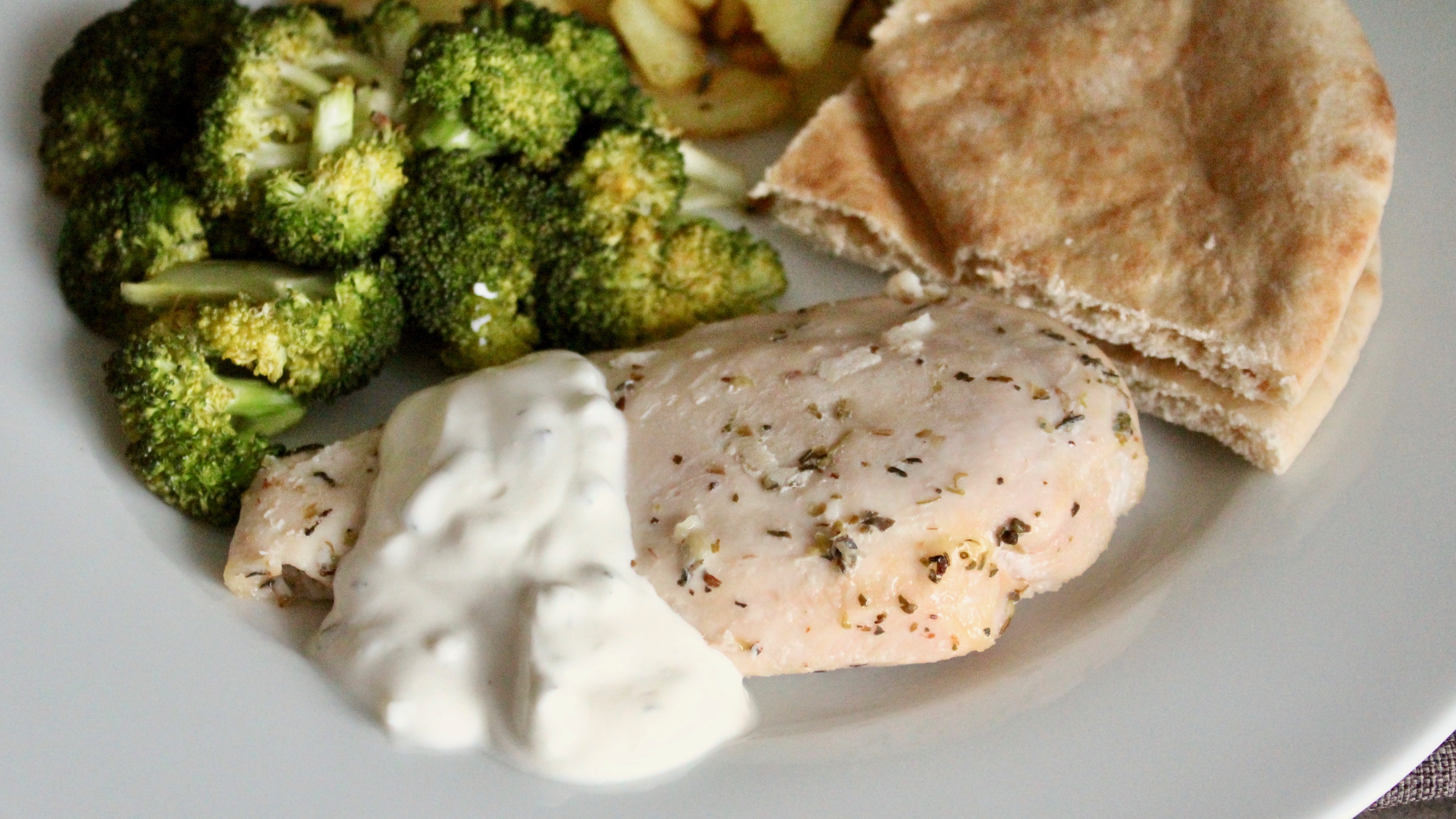 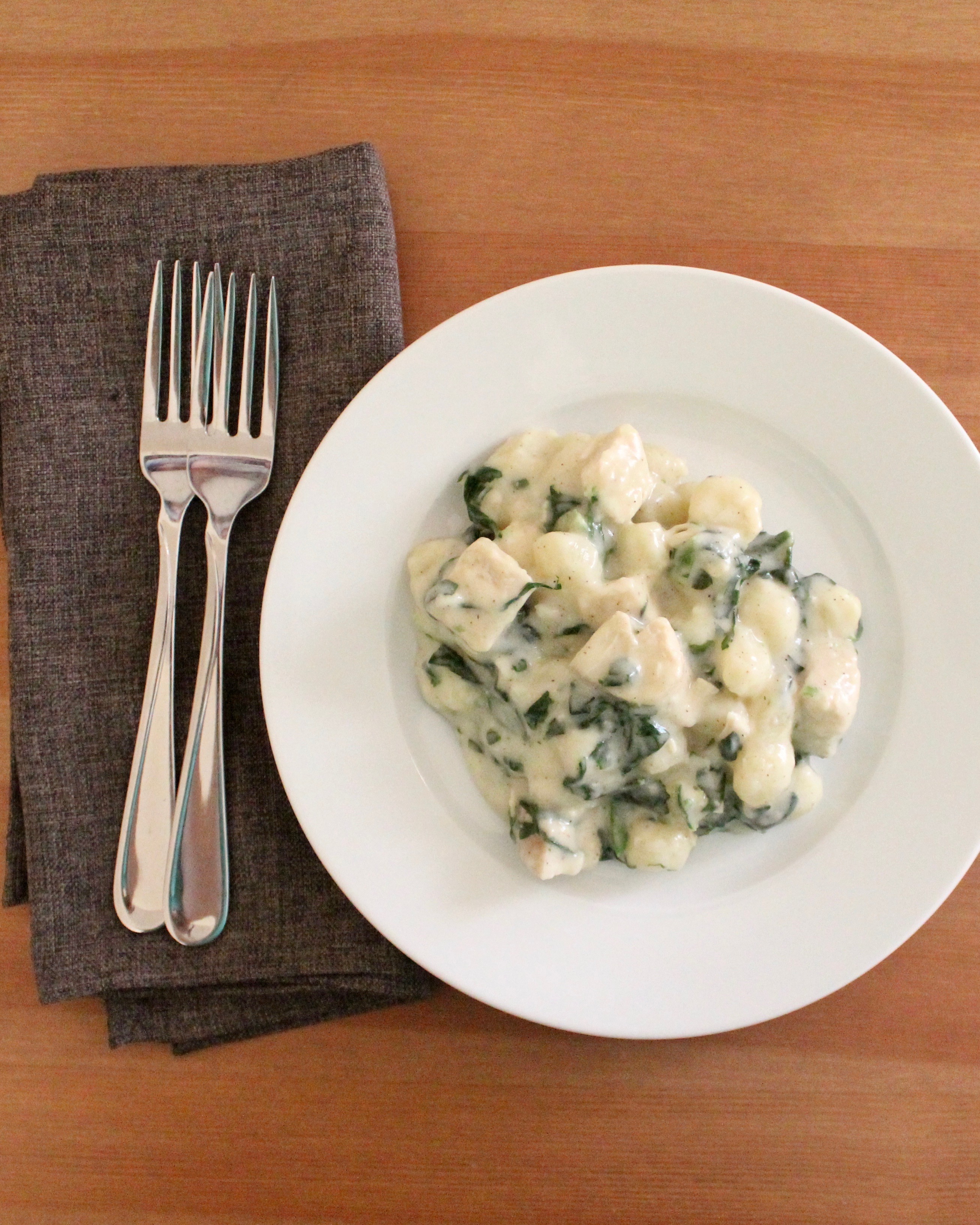 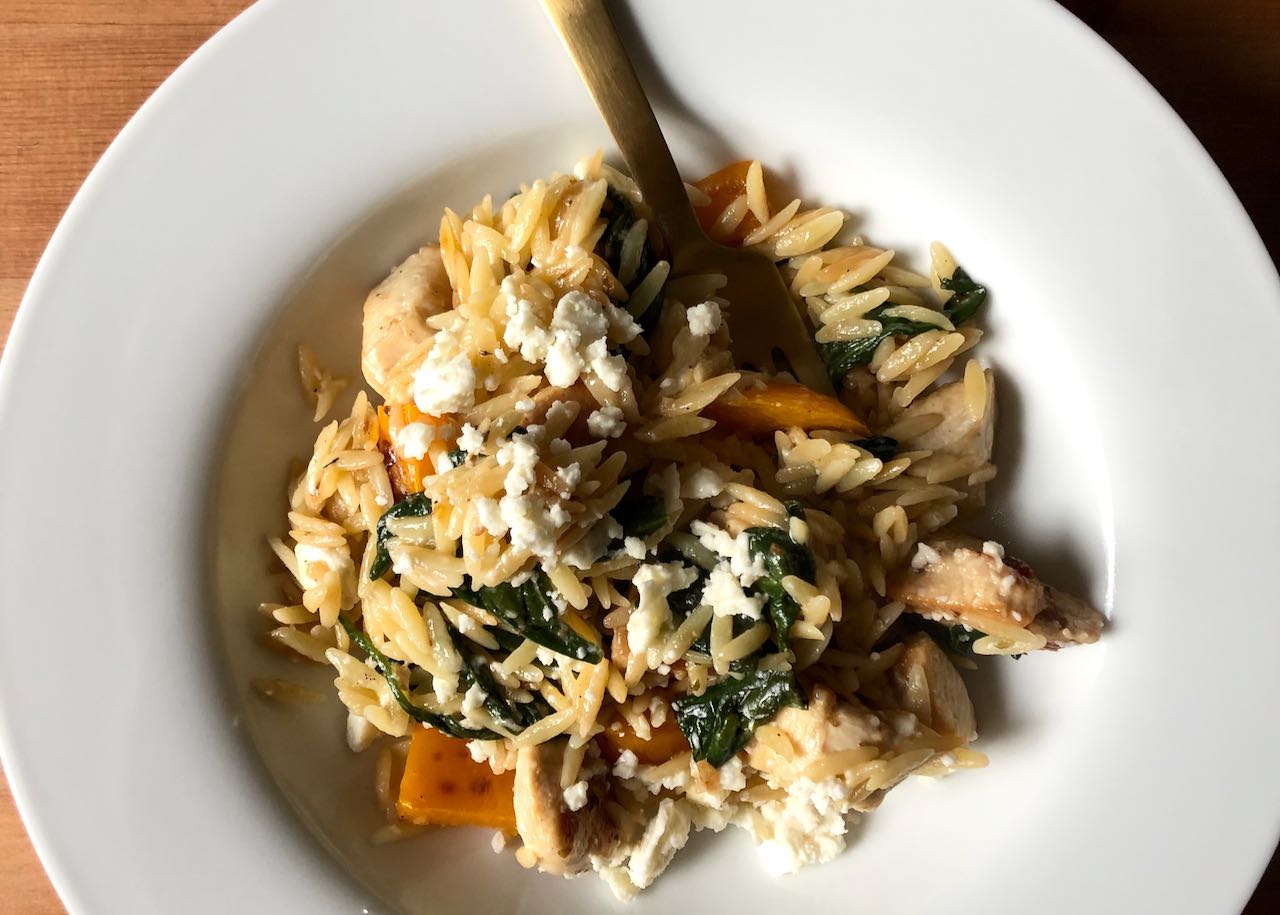