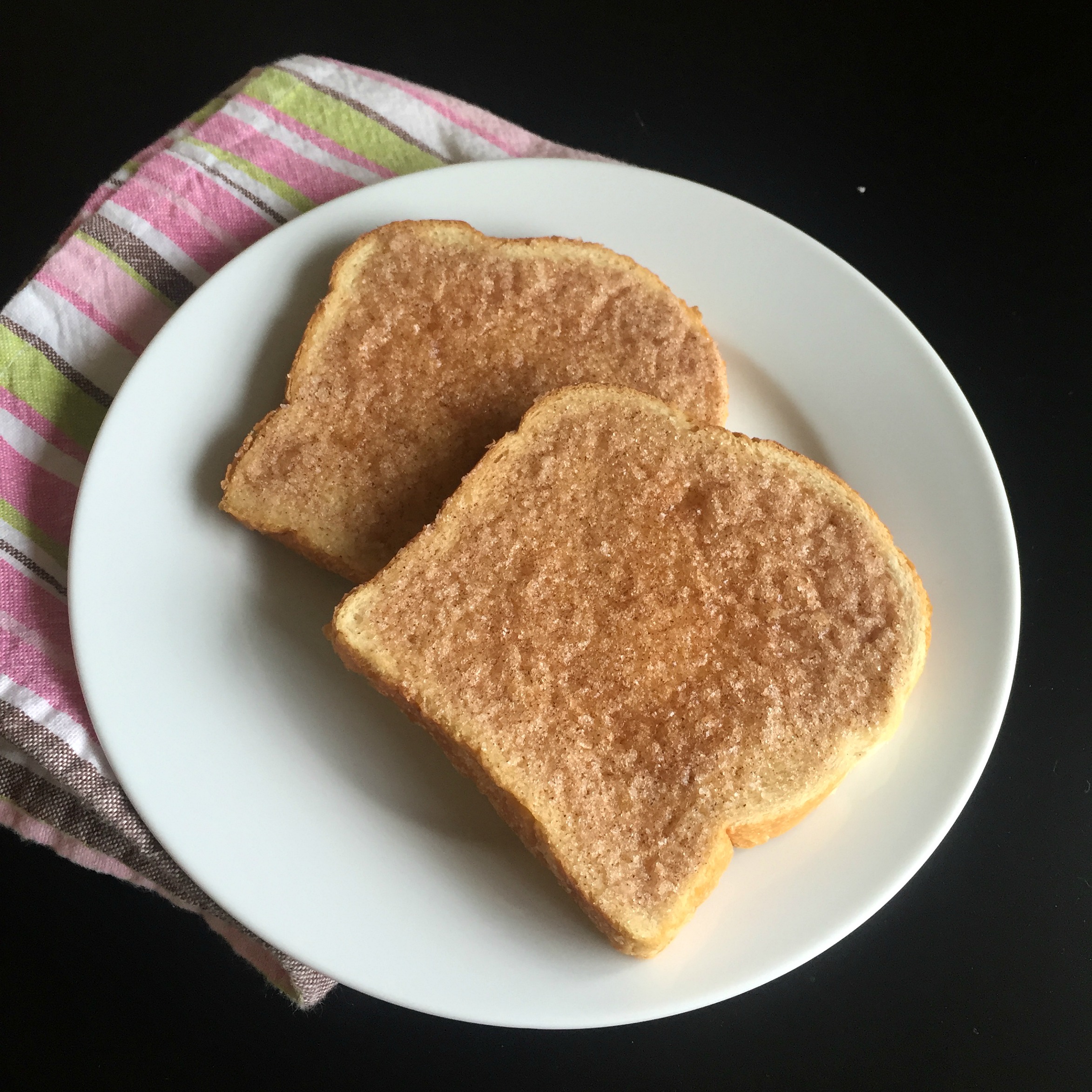 Here’s another recipe where you are probably thinking to yourself that you don’t need a recipe for toast. But if you usually toast your bread and then spread butter on it and sprinkle a cinnamon/sugar mix on top you probably enjoy it. But if you want to take it from enjoy to love then you need to make this recipe. The secret is in spreading the butter and cinnamon/sugar mixture on the bread before toasting which creates a delicious caramelized topping.

Now the recipe calls for 6 slices of bread, but this is going to depend on the size of the slices. Any sliced loaf bread, white or whole wheat will work, I typically use a homestyle loaf from the bakery at our local grocery store. But I bet homemade bread would also be delicious for this recipe.

The butter and cinnamon/sugar mixture is just that, butter, cinnamon, sugar and a little vanilla, so it is very rich and you don’t need a thick layer, just a thin layer that covers the face of the bread all the way to the crust. You need to make this. Seriously, you will never look at toast the same way again! 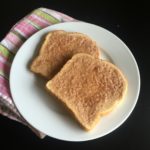 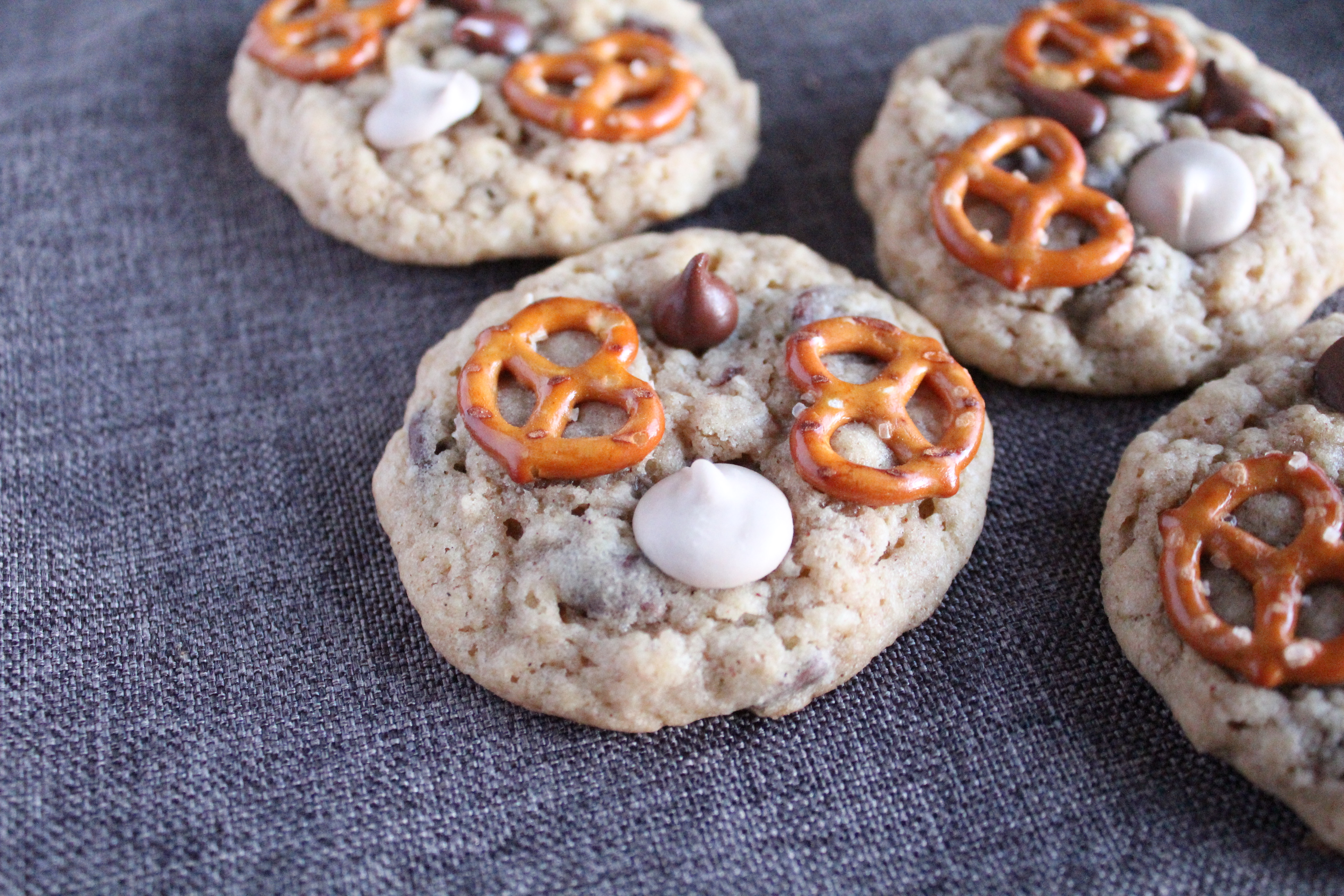 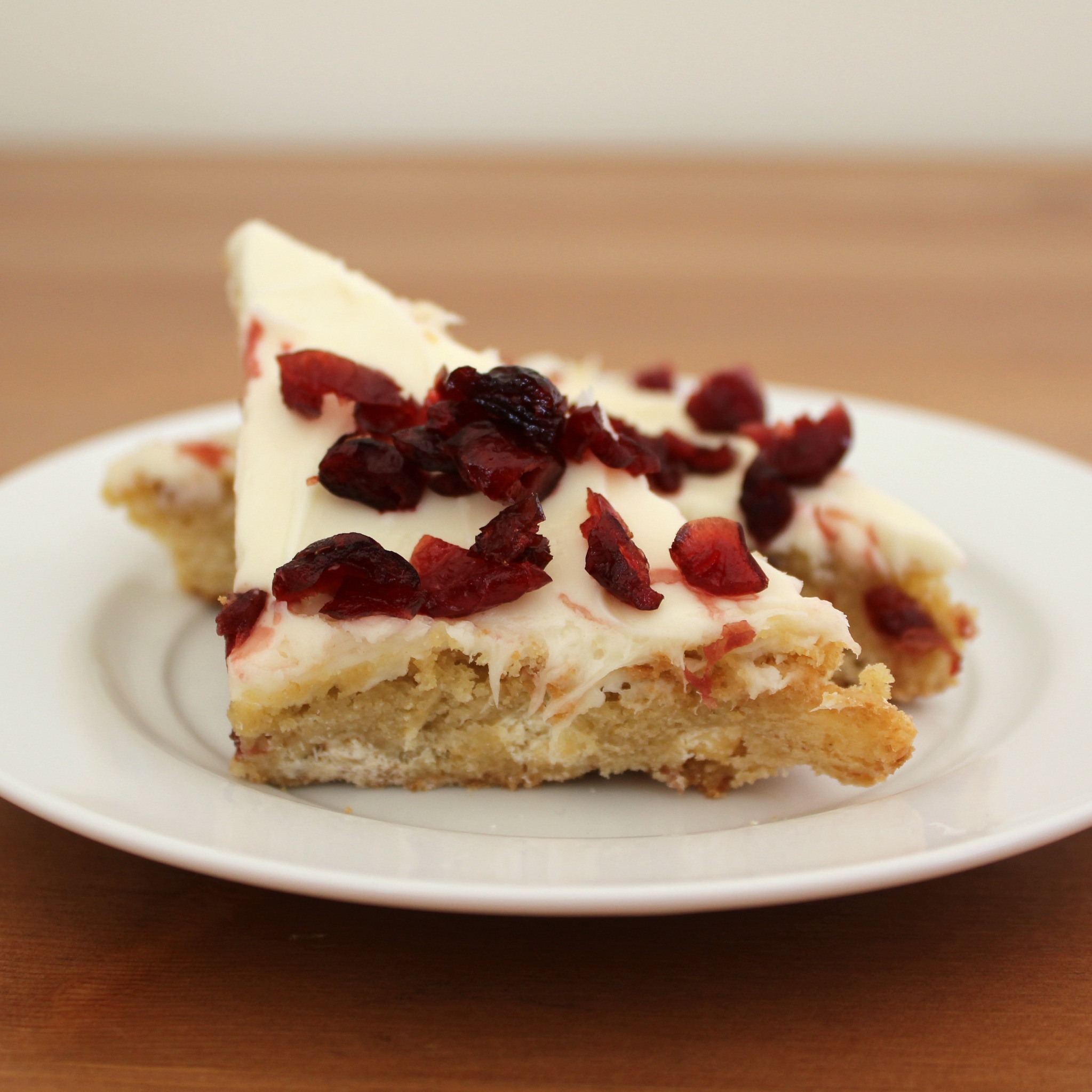 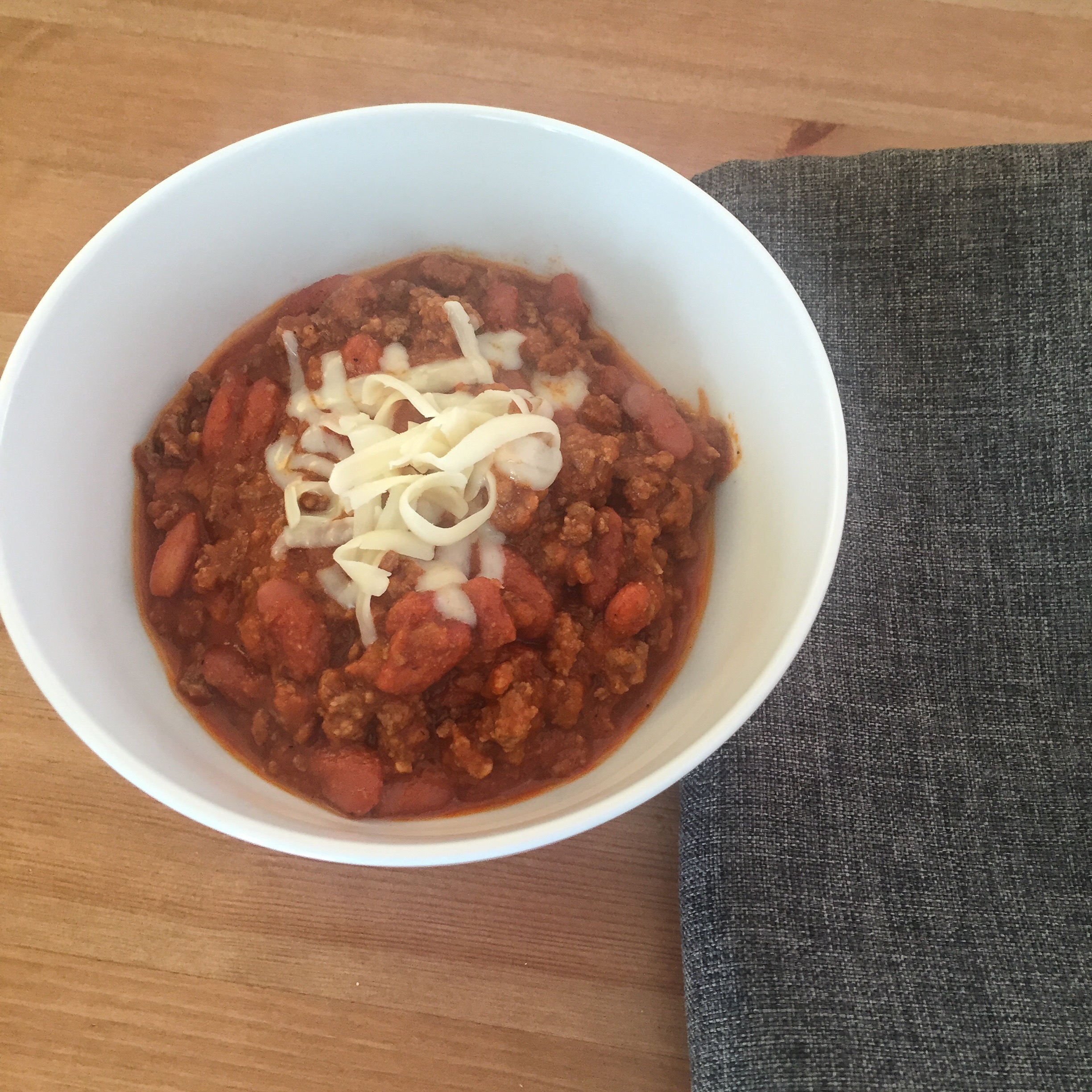