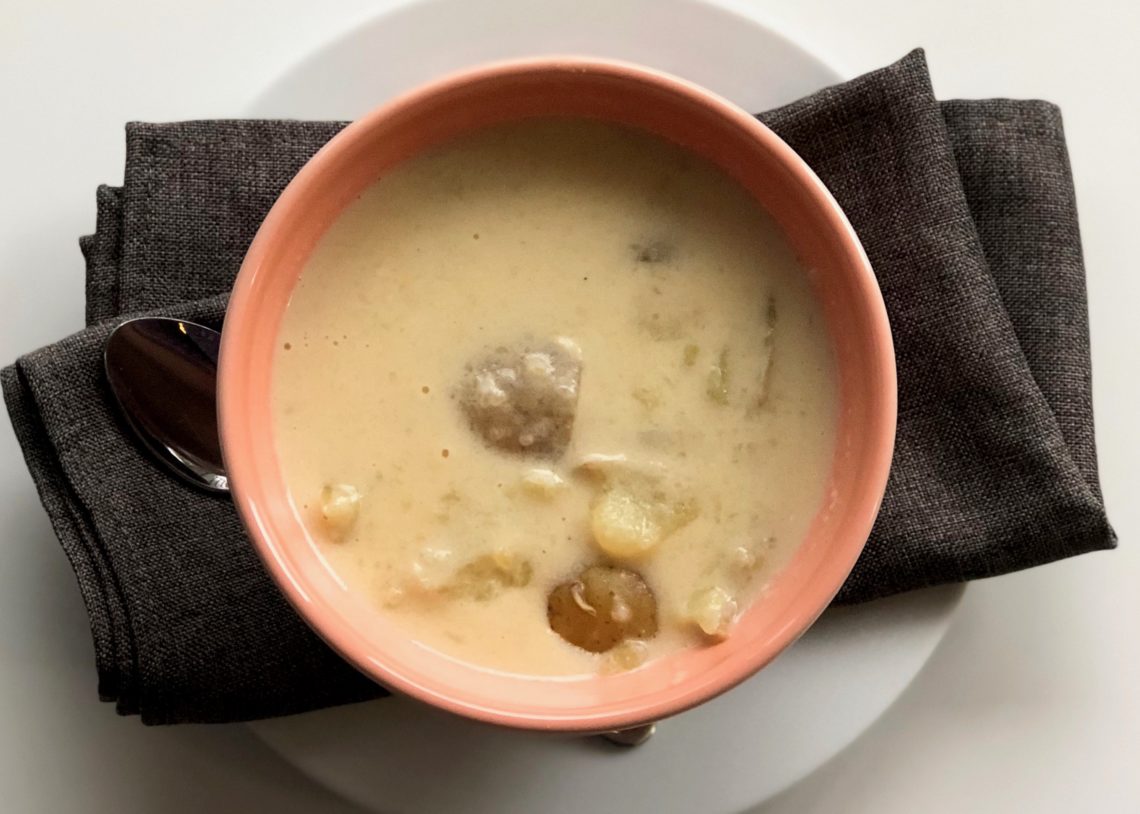 From start to finish in under one hour, this potato soup has a delicious and creamy sauce, soft chunks of potato, and a secret ingredient. I guess if it’s in the name it’s not that secret.

On Saturday while we were waiting for the winter storm, I was craving homemade soup. I tried this recipe with the thought that if it doesn’t flop maybe I would share it on the blog. Not only did it not flop, but I couldn’t stop eating it. This soup is the stuff my chunky potato soup dreams are made of! 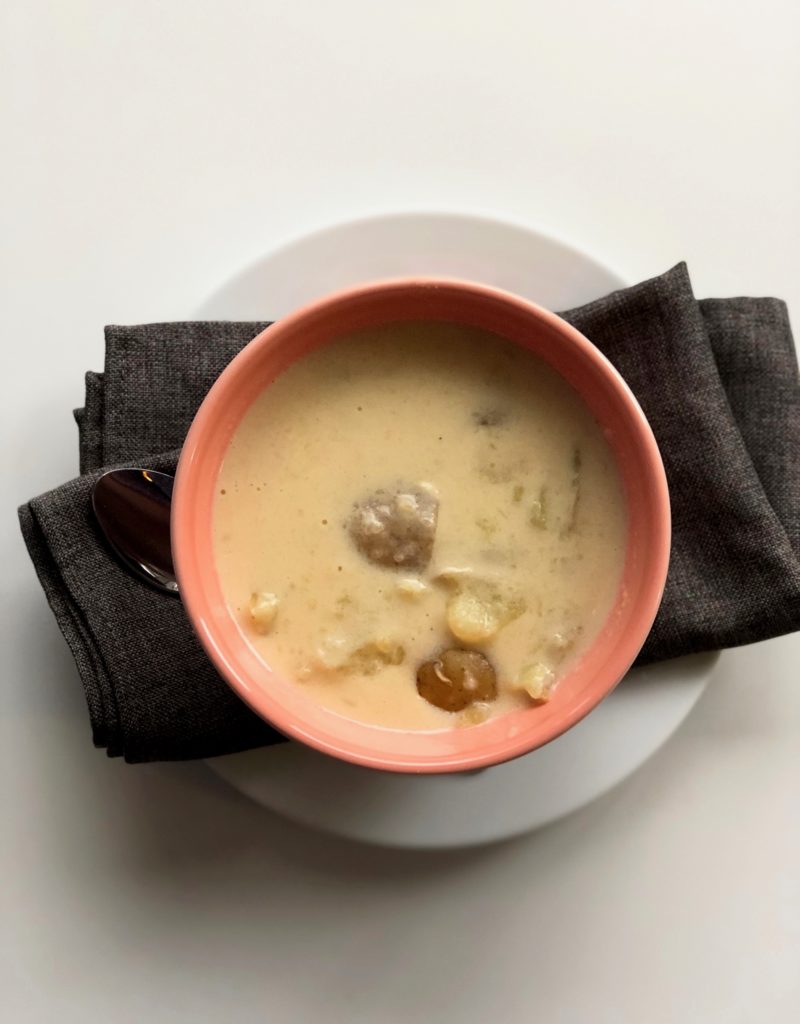 Most of the potato soups I’ve had and loved are smooth with very minimal lumps. In fact, one of my very favorite ones is my SIL Meredith’s recipe.

While creamy potato soups are delicious, I have been on the lookout for a chunky potato soup for years. Today’s recipe is every bit as glorious as I had dreamed it would be. 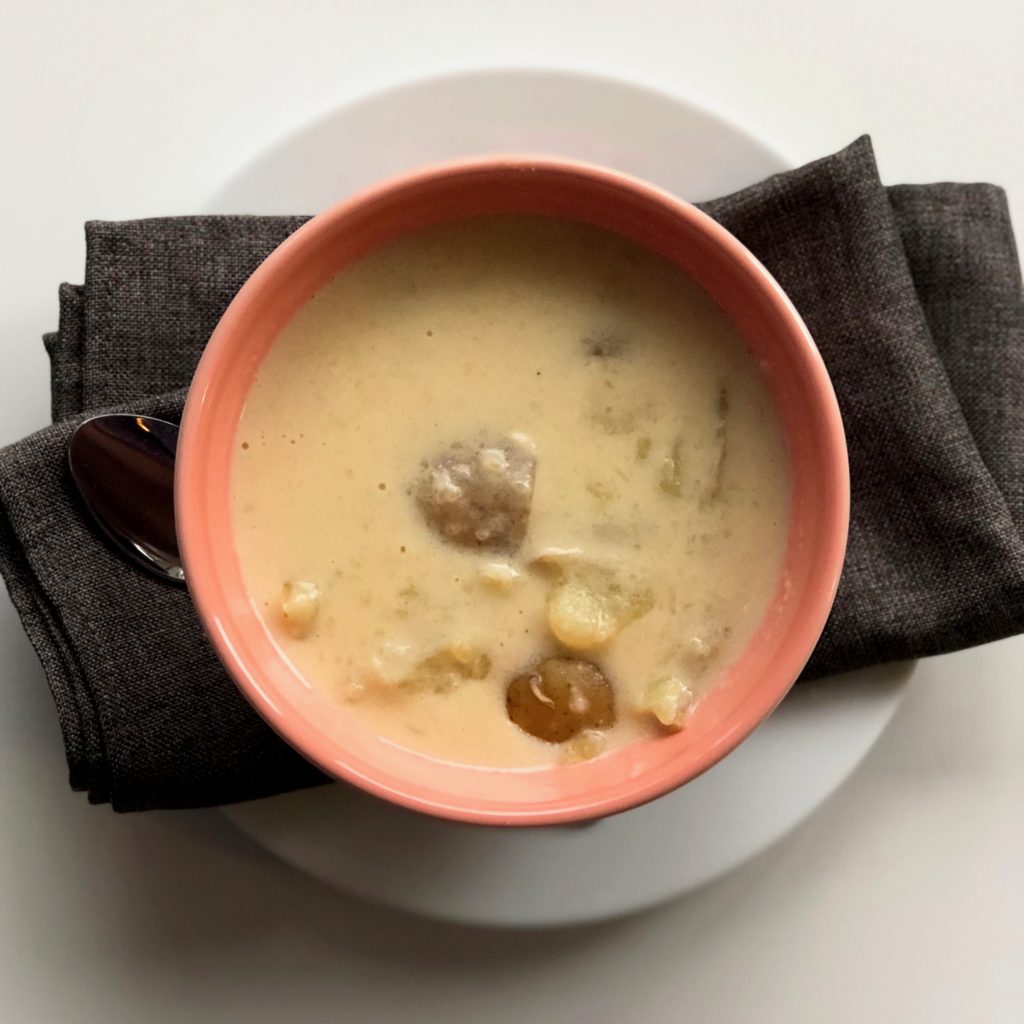 Unlike other recipes that use cauliflower in place of potatoes, we aren’t replacing anything today. We are just adding some extra vegetables. Still a delicious potato soup, with some extra goodness.

Don’t be alarmed when you open the Instant Pot and the potatoes and cauliflower are still intact. While the soup is simmering the cauliflower will break down and be barely noticeable. 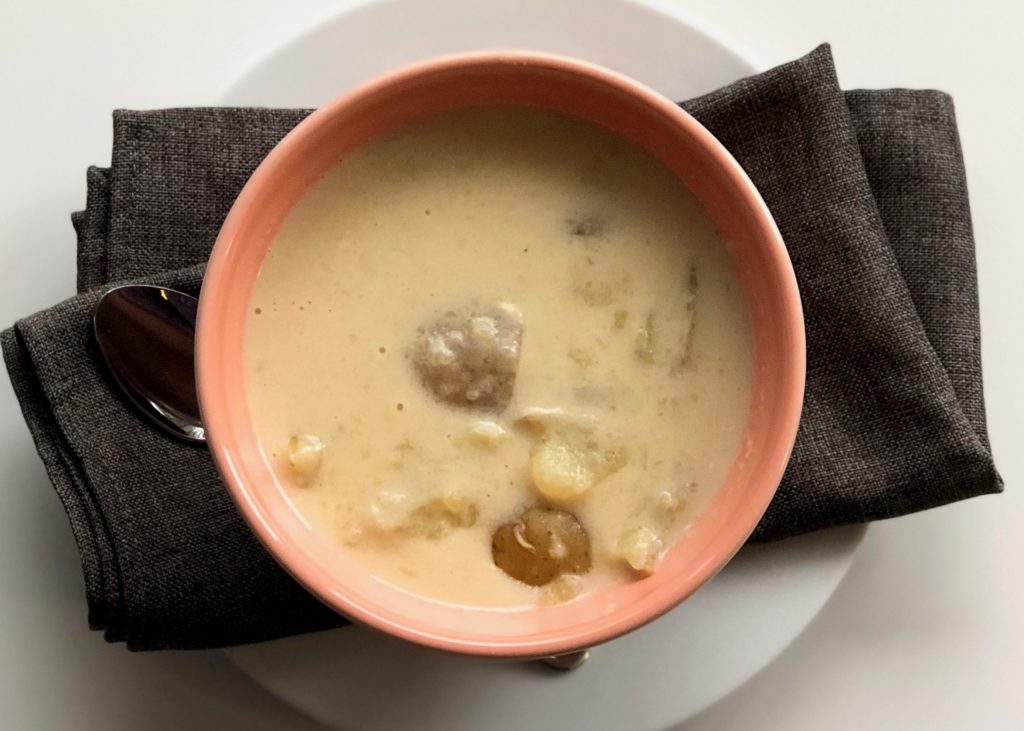 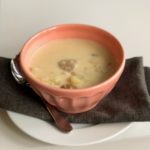 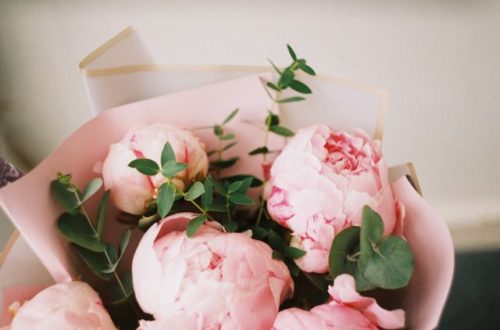 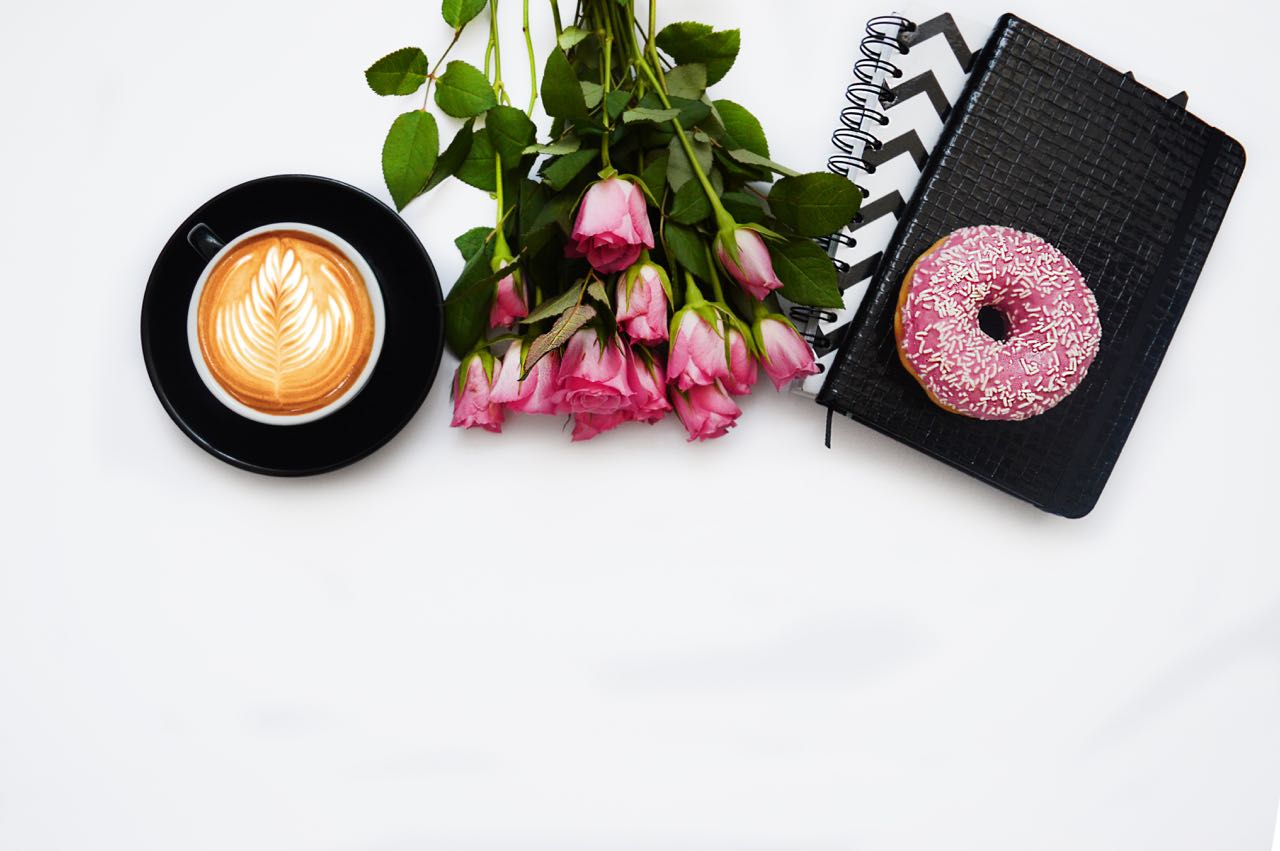 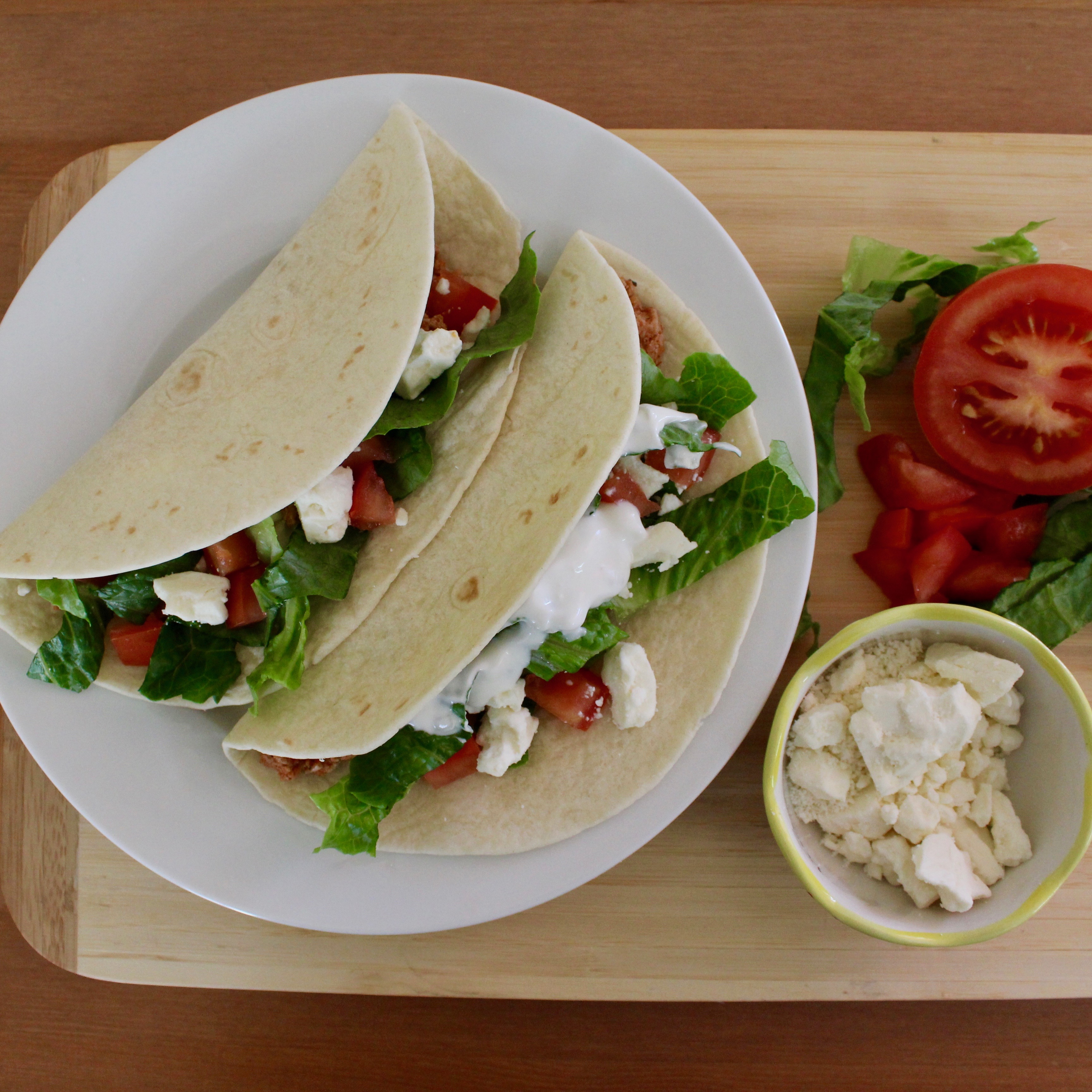